Conspiracy to Traffic in Narcotics Information

Aiding Does Not Necessarily Create a Conspiracy to Traffic

Fla. Stat. 777.04(3) indicates that “[a] person who agrees, conspires, combines, or confederates with another person or persons to commit any offense commits the offense of criminal conspiracy.” In other words, “A conspiracy to traffic is an express or implied agreement or understanding between two or more persons to commit a criminal offense.” Sheriff v. State, 780 So. 2d 920, 921 (Fla. 4th DCA 2001). “To prove the crime of conspiracy, the state must prove an agreement and an intention to commit an offense.” Id. 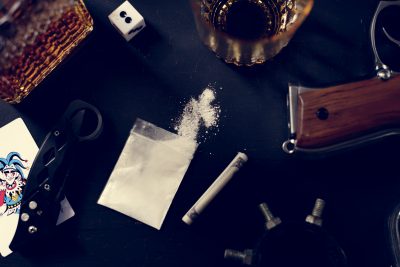 A conspiracy to traffic can be proven by testimony of a co-conspirator, actions of the parties, or testimony of the third party witness to the formation of the conspiracy. For example, if an undercover agent were to witness a person hand another person narcotics in a vehicle, the person who received in the vehicle then exits and meets the undercover agent, and then that person were to sell to the undercover agent, there’s a good argument that the two people originally in the  vehicle had conspired to traffic in the narcotics.

However, as a recent case indicates, simply aiding and abetting another to commit a crime (while it is a separate crime) does not prove a conspiracy to traffic.

“The evidence presented at trial, which included Gould’s testimony, showed that her boyfriend, without any involvement on her part, had previously sold relatively small amounts of cocaine to a police confidential informant (“CI”). For the instant transaction, the boyfriend made arrangements with the CI for the sale of a larger amount of cocaine — one ounce — to take place in the parking lot of a shopping center. Gould’s boyfriend came to her house and insisted that she drive him to the store in his car, even though her own car was available and fully operational. The CI, as agreed between the CI and the boyfriend, was parked in the lot in an easily recognizable, customized Hummer. Upon arriving at the shopping center, Gould circled the parking lot, drove by the Hummer twice, exited the lot, and then returned to circle again. Gould then stopped the car several empty spaces down from the Hummer, after which her boyfriend got out of the car and went to the Hummer. Gould, now alone in the car, moved the car further away from the Hummer, but where it was still within her line of sight. As she sat in the car, Gould appeared to be looking intently at the Hummer while also repeatedly scanning the surrounding parking lot.” Id.

“While that evidence may be sufficient for a conviction of trafficking based on aiding and abetting her boyfriend, it is insufficient to prove a prior agreement or that Gould participated either expressly or impliedly in any preplanning. See Rodriquez v. State, 643 So. 2d 111, 111 (Fla. 2d DCA 1994) (holding that evidence of defendant’s actions as driver and knowledge of drug deal were insufficient to prove conspiracy); Gray v. State, 526 So. 2d 1020, 1021 (Fla. 5th DCA 1988) (holding there was no conspiracy when there “was no proof of any prearrangement, any prior discussions or plans or anything else done in preparation”); 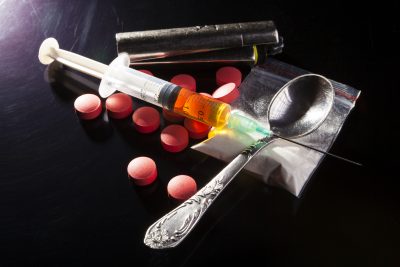 Ashenoff v. State, 391 So. 2d 289, 291 (Fla. 3d DCA 1980) (holding that, while acts may present a prima facie case of aiding and abetting, they do not constitute conspiracy where there is no showing of both an agreement and an intent to commit offense). See also McCants v. State, 587 So. 2d 673, 673 (Fla. 1st DCA 1991) (“Although such proof [of conspiracy] may sometimes encompass circumstantial evidence, a conspiracy may not be inferred solely from conduct which merely aids and abets an offense.”).

Without proof that Gould participated in the planning of any aspect of this transaction, there is insufficient evidence to prove an agreement existed between Gould and the boyfriend to traffic in twenty-eight grams of cocaine. Without the presence of an agreement, there can be no conspiracy. See, e.g., Sheriff, 780 So. 2d at 922 (reversing conviction for conspiracy when state failed to prove essential elements).

Adam L. Bantner, II is a board certified criminal trial law attorney. His expertise can help you if you find yourself faced with a conspiracy charge. Call us today at 813.397.3965!