Crimes of violence often carry the most severe consequences. Those charged with violent crimes are often deemed by prosecutors to deserve the most severe 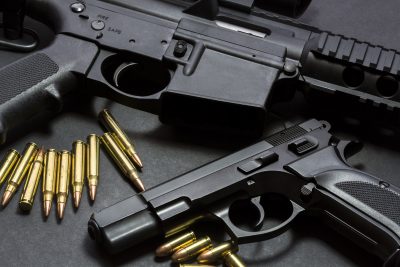 In some cases, the laws against violent crimes carry severe minimum mandatories, such as 10-20-Life (10 years in prison for using a gun in a crime, 20 for firing a gun, and 25 years to Life for injuring or killing someone), and enhanced sentencing schemes such as prison release reoffender and habitual felony offender.

Defense of violent crimes requires aggressive investigation, negotiation, and litigation. In some cases, the charges should simply be dismissed because of Florida’s “Stand Your Ground” law or some other form of self-defense. However, a self-defense claim normally involves a pretrial hearing to determine whether immunity attaches and, if that is unsuccessful, a jury trial to convince the trier of fact that you were justified in your actions.

In other cases, the offense may be overcharged and an aggressive attorney may be able to convince the prosecutor to reduce the charges. This can sometimes be accomplished by obtained a waiver of prosecution from the alleged victim. However, just because a “victim” does not want to press charges, your case will not go away. The State Attorney’s Office controls whether a prosecution will go forward and a waiver of prosecution does not allow a “victim” to disregard a valid State subpoena. With that said, a waiver can be a powerful negotiation tool.