WHITE COLLAR CRIMES: CORRUPTION BY THREAT OR FORCE AGAINST A PUBLIC SERVANT

Because of their positions of power, public servants are given special protections by the Florida legislature. The legislature wanted to ensure that persuasion of public servants was done through traditional lobbying channels and not by threats or violence to those in power. With that said, white collar crimes attorney Adam L. Bantner, II can help those that have been accused of this type of crime. Call 813.416.7965 for your free consultation regarding white collar crimes today! 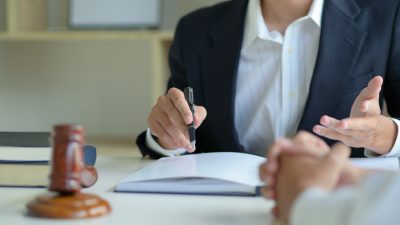 (1) It is unlawful to harm or threaten to harm any public servant, his or her immediate family, or any other person with whose welfare the public servant is interested with the intent to:

(b) Whoever threatens unlawful harm to any public servant or to any other person with whose welfare the public servant is interested shall be guilty of a felony of the third degree, punishable as provided in s. 775.082, s. 775.083, or s. 775.084.

A person who actually harms a public servant is guilty of a third degree felony, which is punishable by up to 5 years in prison and/or 5 years of probation.

A person who threatens a public servant is guilty of a second degree felony, which is punishable by up to 15 years in prison and/or 15 years of probation.

(1) “Benefit” means gain or advantage, or anything regarded by the person to be benefited as a gain or advantage, including the doing of an act beneficial to any person in whose welfare he or she is interested, including any commission, gift, gratuity, property, commercial interest, or any other thing of economic value not authorized by law. 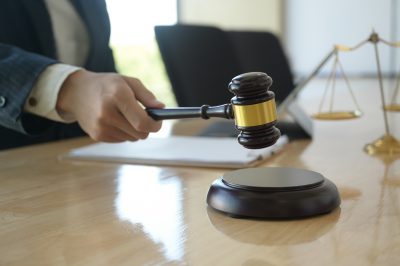 (3) “Commodity” means any goods, merchandise, wares, produce, chose in action, land, article of commerce, or other tangible or intangible property, real, personal, or mixed, for use, consumption, production, enjoyment, or resale.

(4) “Corruptly” or “with corrupt intent” means acting knowingly and dishonestly for a wrongful purpose.

(5) “Harm” means pecuniary or other loss, disadvantage, or injury to the person affected.

(a) Any officer or employee of a state, county, municipal, or special district agency or entity;

(b) Any legislative or judicial officer or employee;

(c) Any person, except a witness, who acts as a general or special magistrate, receiver, auditor, arbitrator, umpire, referee, consultant, or hearing officer while performing a governmental function; or

(d) A candidate for election or appointment to any of the positions listed in this subsection, or an individual who has been elected to, but has yet to officially assume the responsibilities of, public office.

(7) “Service” means any kind of activity performed in whole or in part for economic benefit.