Florida’s “Stand Your Ground” law, while controversial, is an important tool in the criminal defense attorney’s tool box. For many violent crimes, this is the only defense available. Criminal defense lawyer Adam Bantner is prepared to use this law to help you defend your case.

Commonly referred to as Florida’s “Stand Your Ground” law, section 776.032(1) “confers immunity from criminal prosecution and civil liability, without the 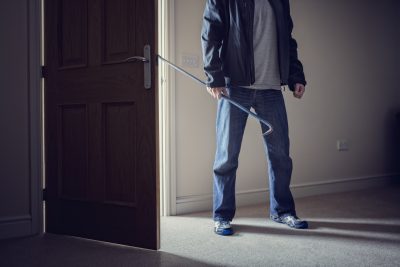 obligation to retreat, on those who use deadly force reasonably believing that the use of such force is necessary to either prevent imminent death or great bodily harm to self or others or to prevent the imminent commission of a forcible felony.” Mobley v. State, 132 So. 3d 1160, 1164 (Fla. 3d DCA 2014).

At a pretrial hearing, once we present a prima facie claim of self-defense immunity from criminal prosecution, the burden of proof by clear and convincing evidence shifts to the State to prove that the use of force was unlawful.  If the State cannot meet this burden, the charges will be dismissed. Fla. Stat. 776.032(4).

For the defense to meet it’s burden, it must produce some evidence that, at the time of use of deadly force, the defendant (1) reasonably believed that using such force was necessary to prevent imminent death or great bodily harm to himself or to prevent the imminent commission of a forcible felony, (2) was not engaged in a criminal activity, and (3) was in a place he had a right to be. State v. Chavers, 230 So.3d 35 (Fla. 4th DCA 2017).